To directly protect the Ecuadorian Amazon the foundation purchases areas of the native forest. In principle the critical areas bordering on one side to the Huaorani territory have been chosen. This way they can help us protect the forest and we can help protect theirs. Another reason for this strategic position is that it helps to protect the surrounding areas from polluting companies as well. The purchase process is thought through very well. This way we have been able to protect a considerable area of crucial forest without having to purchase all of it. Efficient and effective!

In total we’ve purchased 450 hectares of native forest. But in reality by doing this we have managed to save much more thanks to the strategic position of our areas.

We are active in Ecuador, which lies in the Amazon. The country is famous because it houses some of the highest biodiverse amazon regions in the world. Sadly the country relies heavily on oil and logging for its economy and allowed the exploration of pristine rainforest regions for oil.
This makes oil and the pollution that it brings the number one threat in amazon conservation. Another big threat is a lack of knowledge in agricultural techniques. This forces poor farmers to chop or burn down more rainforest to make new fertile soil available.

We mainly operate in the eastern parts of Ecuador. In this area we strongly collaborate with traditionally living indigenous tribe the Huaorani. The orange marked region represents the Huaorani territory. Their region is around 7,000 square kilometres, but used to be over 20,000. As a foundation we aim to purchase rainforest surrounding their territory to, in a sense, give it back to them. For it is their ancestral home and they are the best caretakers of the forest. We then together with the Huaorani protect and manage it.

The Huaorani territory is on the Eastern side, towards Peru, surrounded by the Yasuni national park. Yasuni is famous for being one of the most biodiverse places in the world. It also houses some of the last uncontacted tribes on earth, the Tagaeris and the Tanomenanes. Both tribes live in the so-called ITT regions, on the map Zona Intangible'. Then there are the Kichwas which live in the yelllow marked regions

We aim to strategically purchase parts of the forest that are high-risk and might otherwise be obtained by oil or logging corporations and seriously damage the territory of the Huaorani. The map shows where specifically the foundation has purchased and protected land. All together the area being currently managed contains over 4,500,000 square meters of highly biodiverse rainforest and is of great importance for the regions. 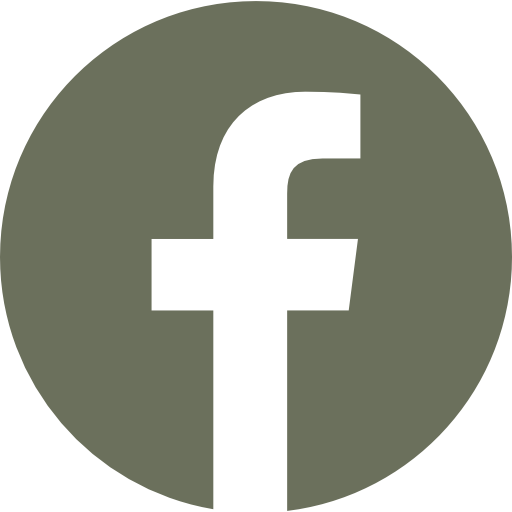 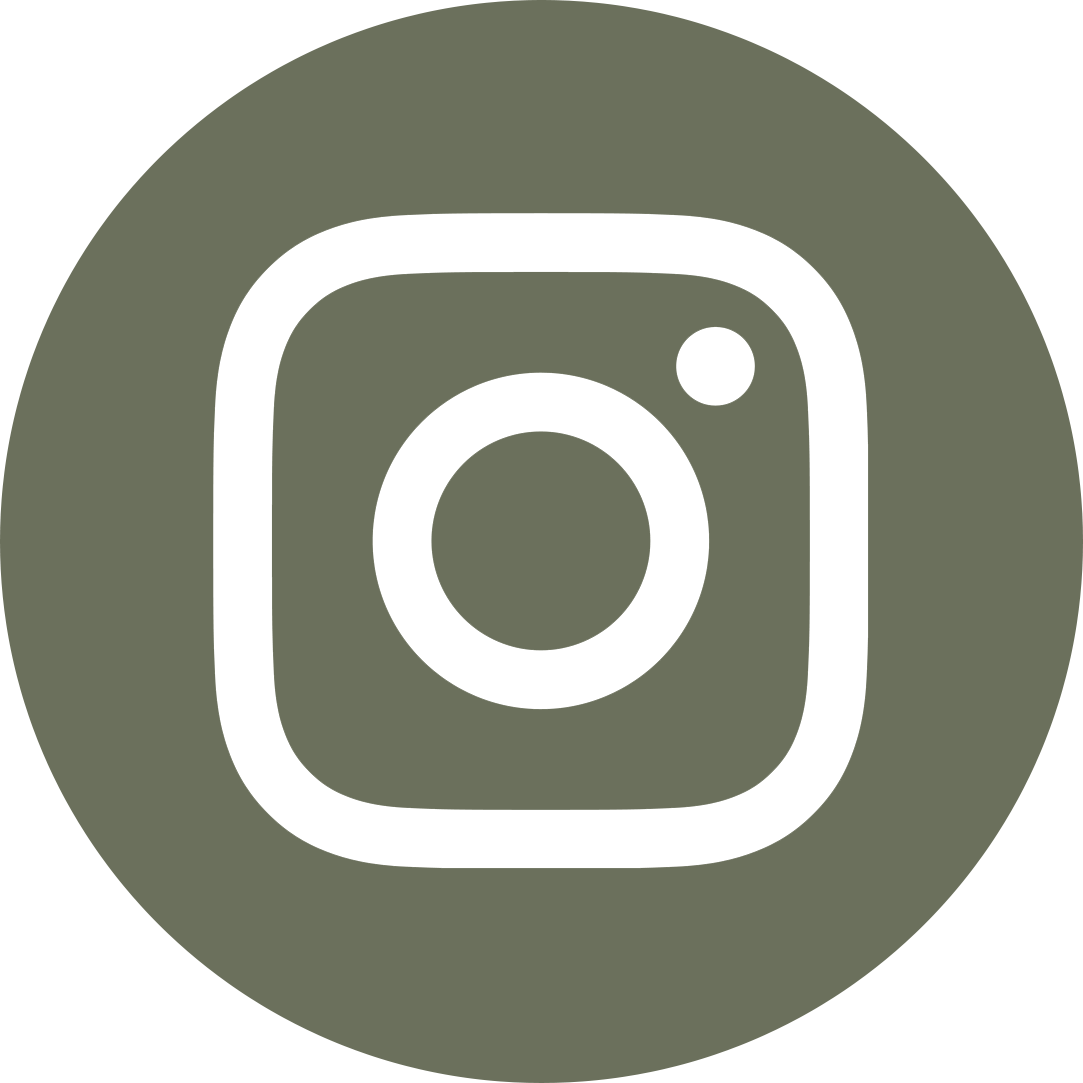 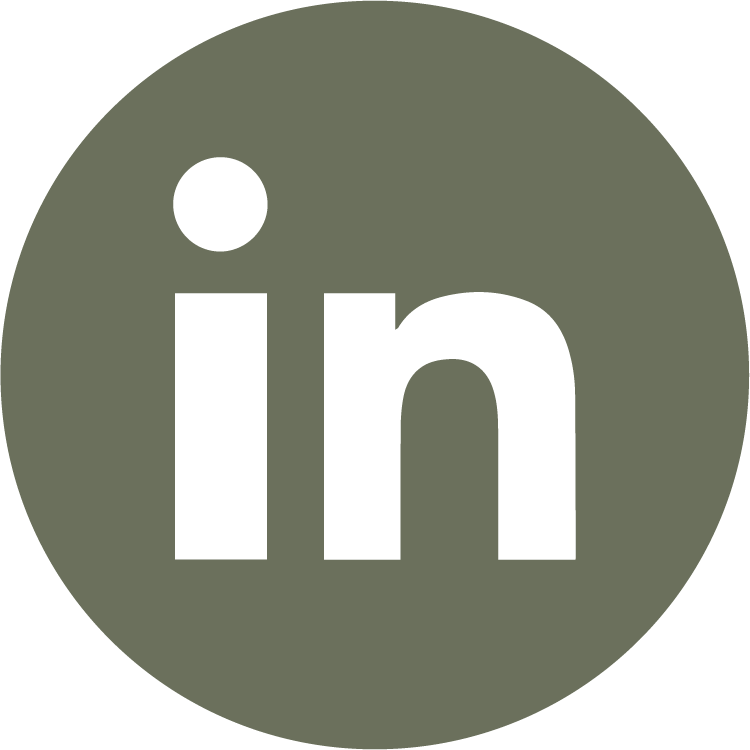 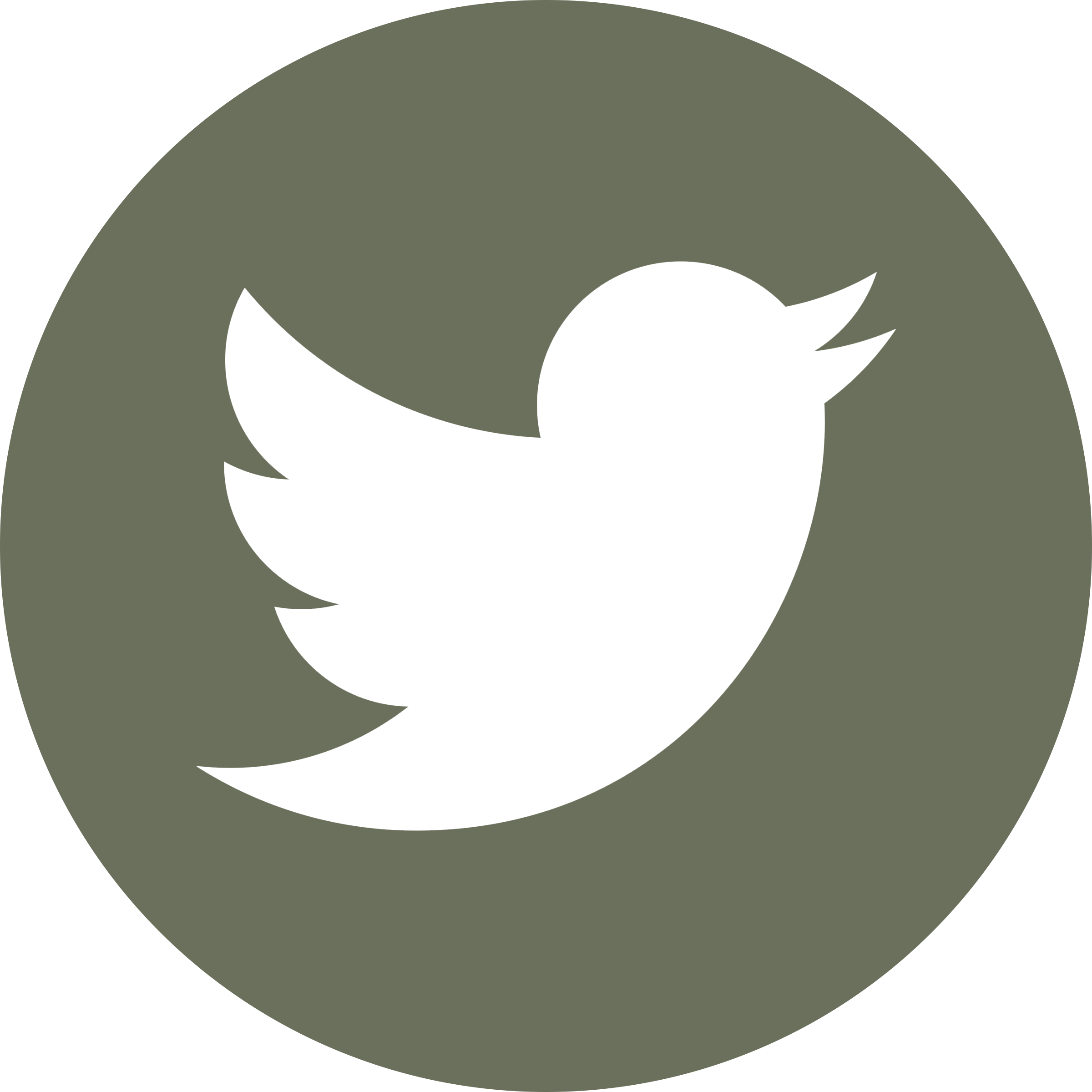